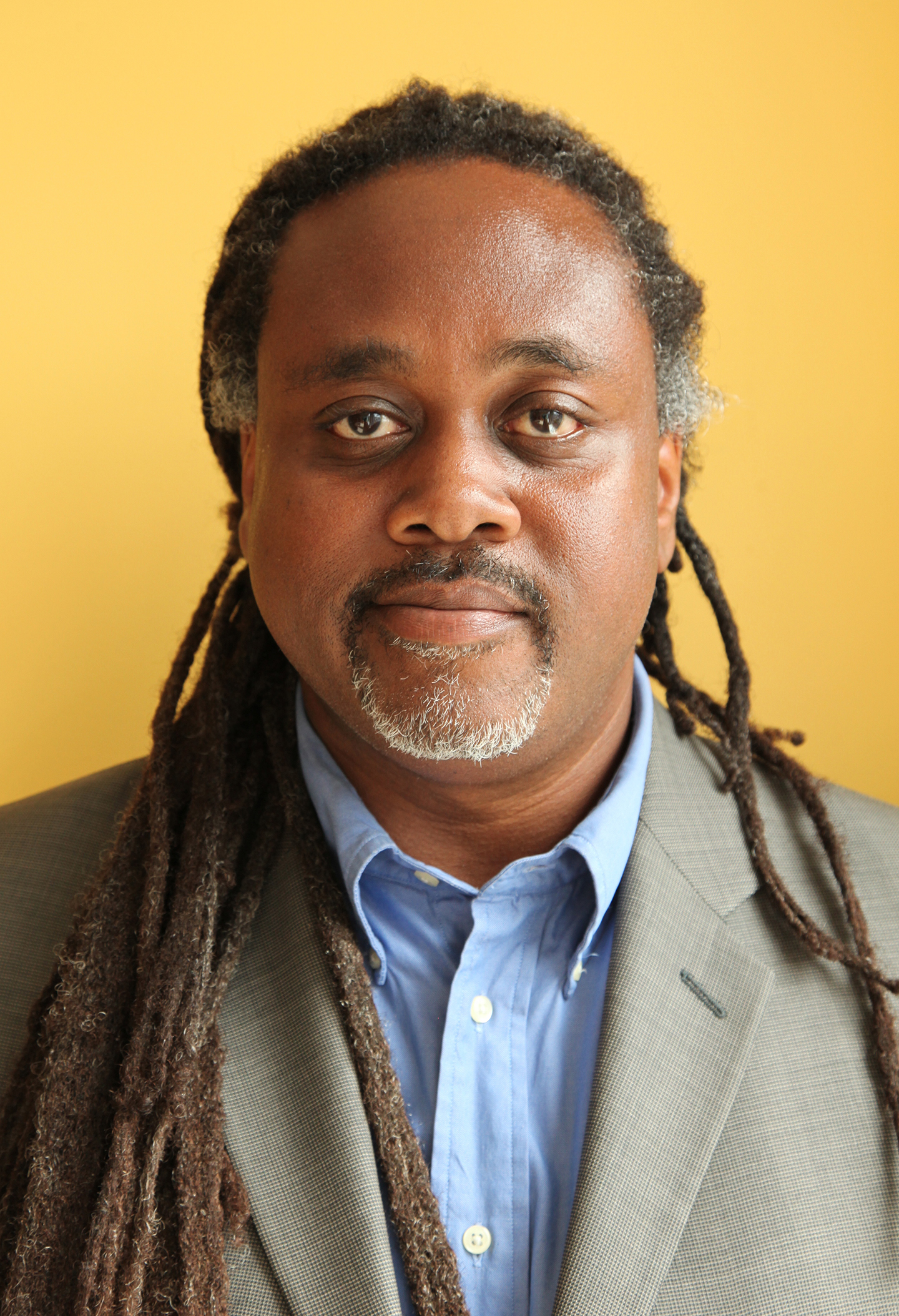 Alan joined the National Parks Conservation Association (NPCA) in May 1999 as an intern for the Enhancing Cultural Diversity program. In that capacity, he helped manage the National Parks Community Partners Program, a six-city effort to better connect racial and ethnically diverse groups and individuals to national parks. He currently serves as a lobbyist for the Government Affairs department, an expert on the intersectionality of race, equity and inclusion and national park advocacy, and as NPCA’s in-house historian.

He has served as the staff lead or co-lead on successful campaigns to establish the Fort Monroe National Monument (VA), the Harriet Tubman National Monument (MD), the Pullman National Monument (IL), and the Birmingham Civil Rights National Monument (AL). Alan previously helped win introduction and passage of the National Underground Railroad Network to Freedom Funding Reauthorization Act of 2008, which helped raise the authorized funding limit for this program to $2.5 million per year. Alan’s current priorities managing a campaign to designate a new national park unit to businessman and philanthropist Julius Rosenwald and advocacy on behalf of the National Heritage Area program.

Alan remains the only NPCA staff person ever to be plucked from a tidal marsh by a U.S. Park Police helicopter.