The North Country Trail Route Adjustment is a project that has been decades in the making. The two main objectives are to reroute the North Country National Scenic Trail (NCT) in northeastern Minnesota to a more scenic and sustainable location using nearly 400 miles of existing trail, and to extend the eastern terminus of the trail to meet the Appalachian National Scenic Trail (AT) in Vermont. With this year’s signing of S.47 into law—the John D. Dingell, Jr. Conservation, Management, and Recreation Act— this vision will become reality.

“Our community has long understood that these two route changes were key moves in fulfilling the vision for the NCT and that of the National Trails System Act, and because of the support of our volunteer advocates, local partners, and the bipartisan support of Congress, we finally got it done,” said Andrea Ketchmark, Executive Director of the North Country Trail Association. 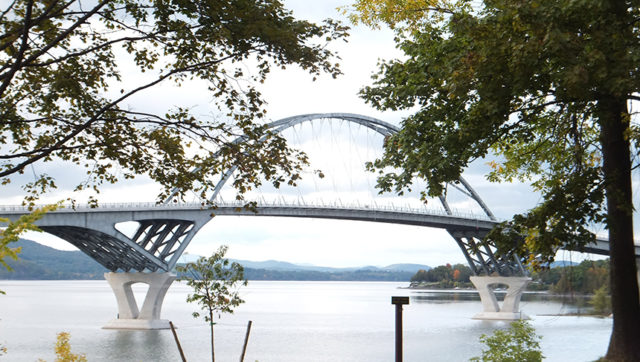 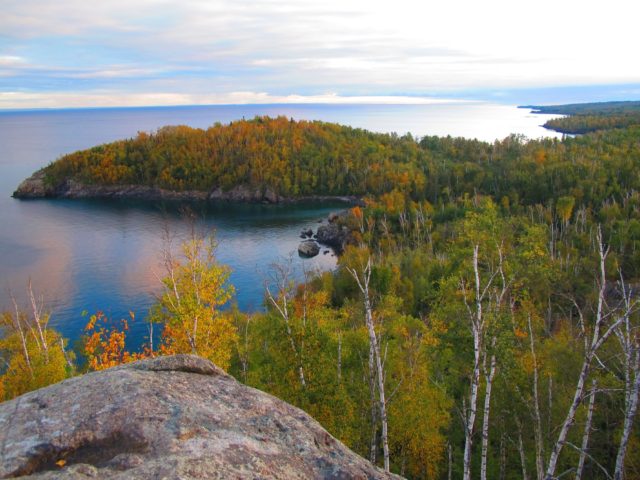 The Vermont extension will extend the North Country Trail approximately 40 miles east from its current terminus at Lake Champlain, through Vermont’s rolling hills and into the Green Mountains to meet with the famed Long Trail to extend all the way to the Appalachian Trail, creating a significant connection between the longest and one of the best known trails in the National Trails System.

The route will pass through the farmland of western Vermont, the Village of Middlebury, and the Green Mountain National Forest. The North Country Trail Association (NCTA) and National Park Service (NPS) are excited to begin working with many new friends and partners, including the Green Mountain Club (GMC), Middlebury Area Land Trust (MALT) and our longtime friends the Appalachian Trail Conservancy (ATC).

“Extension of the NCT into Vermont helps support the mission of the Green Mountain Club by making the mountains of Vermont play a larger role in the life of the people,” said Mike DeBonis, Executive Director of the GMC. “Bringing the NCT to Vermont expands the long distance hiking opportunities, connecting local trail networks, and contributing to the state’s recreation-based economy.”

The Minnesota Reroute, or the “Arrowhead,” will replace a 100-mile stretch of undeveloped trail between Jay Cooke State Park southeast of Duluth and the eastern end of the North Country Trail in the Chippewa National Forest near Remer. Since the Trail was authorized by Congress in 1980, there have been no efforts to actually construct trail along this route because it contains extensive wetlands.

The Arrowhead Reroute would utilize more than 400 miles of existing trail—including the Superior Hiking Trail, Border Route Trail, and Kekekabic Trail—and incorporate outstanding Minnesota scenery like the Boundary Waters Canoe Area Wilderness and the North Shore of Lake Superior. This reroute was evaluated and identified as the “preferred alternative” in the National Park Service’s “Northeastern Minnesota Route Assessment,” approved in 2004.

“Beyond the welcomed ‘National Scenic Trail’ designation, SHTA is excited to partner more closely with NCTA to address some of the trail’s biggest problem areas and highlight the incredible hiking, backpacking, and trail running opportunities in northern Minnesota,” stated Jaron Cramer, Development and Communications Director of the SHTA.

Learn more about these efforts and affiliates, as well as volunteer opportunities to help build, protect, and promote these trail resources at www.northcountrytrail.org. 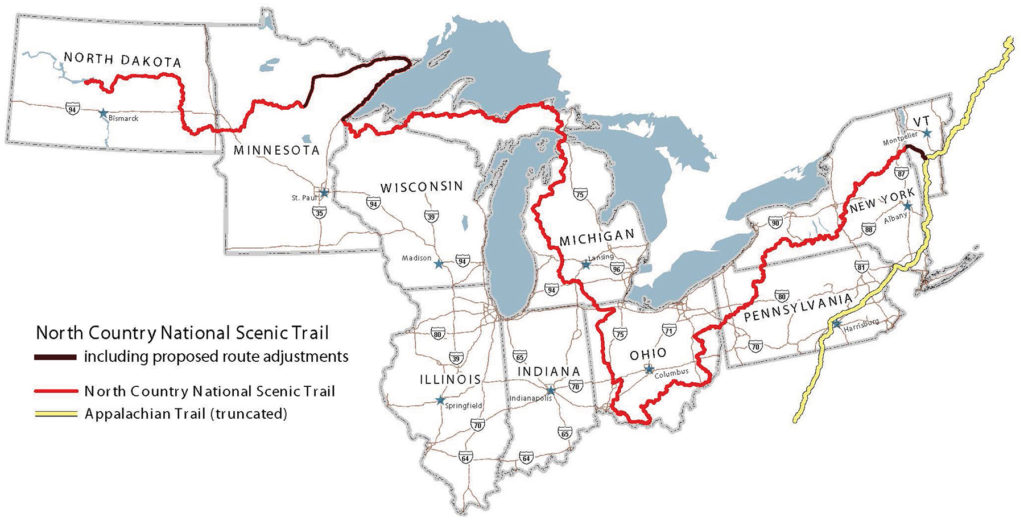