by Partnership for the National Trails System, Adapted from DOI news releases and articles 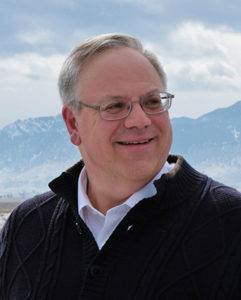 Congress confirmed David Bernhardt as the 53rd United States Secretary of the Interior on April 11, 2019. He succeeds Ryan Zinke, who resigned from the position on January 2, 2019.

During a House Natural Resources committee meeting in May, Bernhardt testified and spoke about reorganizing the Department of the Interior and relocating some operations, like the Bureau of Land Management (BLM), out west. Bernhardt also temporarily redelegated the authority for vacant non-career Senate-confirmed positions through July 31, including Casey Hammond (BLM Director), Dan Smith (NPS Director), and Margaret Everson (FWS Director).