Honor-Respect-Preserve For Lewis and Clark Veterans and Tribal People 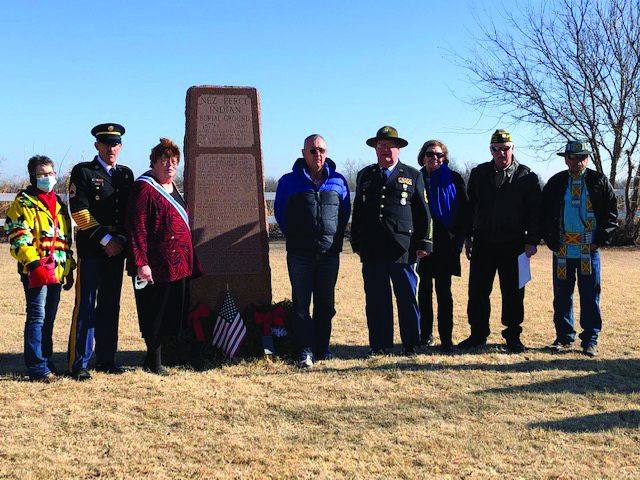 Wreaths Across America, a non-profit organization, is inspirational in more ways than showing respect to AmericanVeteran Grave’s in National Cemeteries. The now-famous picture of snow-covered graves in Arlington National Cemetery with green wreaths and red bows placed at each grave is a classic picture of respect and honor. That inspiring scene at Arlington was the genesis for the Lewis and Clark Trust efforts to find partners to place wreaths at the graves of Lewis and Clark First Regiment of Infantry Veterans, their support team including York and Tribal People that provide invaluable assistance. The simple act of respect for graves of human beings that facilitated the first successful military exploration of America is the minimum that we could accomplish. Their scattered graves and monuments deserve recognition as well as an opportunity to provide a “teaching moment” in communities near their graves.

The year 2020 was an especially challenging year when the World is essentially closed by an international pandemic. Our annual educational program had been canceled for the year and we had no idea how a wreath laying would be received by veteran organizations, history focused organizations, libraries, interpretive centers, NSDAR and NSSAR Chapters or families of the veterans and Tribal People we wanted to honor. The response was a resounding yes, we want to participate, as seen in the attached pictures. 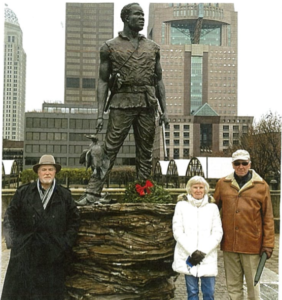 Additionally, in a phone call to our dear friend Beverley Hinds with assurance that Sgt. Charles Floyd would receive a wreath in December 2020, Bev expressed her gratitude and that her health would prevent her from participating in a wreath laying at Floyd’s Monument for the first time in 20 years. Yes, for 20 years Bev has been honoring Sgt. Floyd in her own quiet way each December. We salute Bev, a great soldier in the legions of Lewis and Clark preservationist, the Sgt. Floyd Honor Guard and the Sioux City Lewis and Clark Interpretive Center.

The corona virus pandemic did impact plans for honoring some graves but that situation will be corrected in future years. It was also recognized that some grave markers needed conservation efforts with cleaning. In the case of William Bratton’s Grave Marker, a complete restoration of the grave marker and protection from future automobile damage at the Old Pioneer Cemetery in Waynetown, IN. Bratton descendent Amy Cox and the Township Government is actively engaged in restoration of the Bratton and other grave markers after an automobile accident. Hopefully barriers that prevent future accidents will be installed by INDOT. 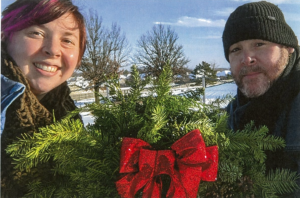 We recognize there are expedition members that have no known grave markers or the grave is lost to time. Research is underway to find those sites and local organizations to assist with future respectful ceremonies that honor the individual and their contribution to establishing a continental nation.

In a World of unrest, Honor and Respect are still values that help us preserve the Lewis and Clark National Historic Trail and the national story of Lewis and Clark for future generations.

Presented by the Lewis and Clark Trust, Inc. 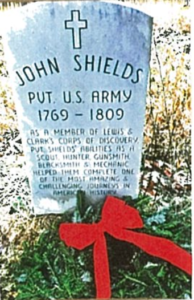 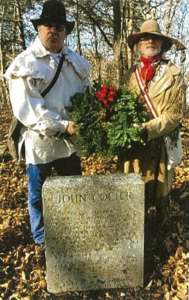 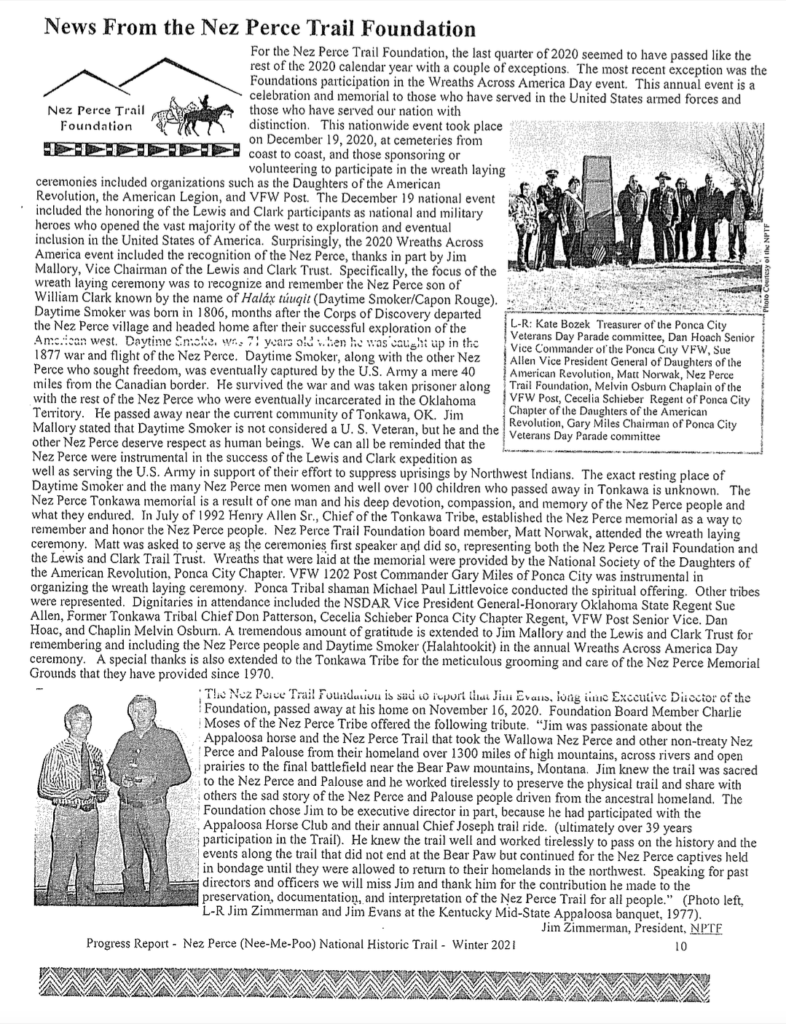