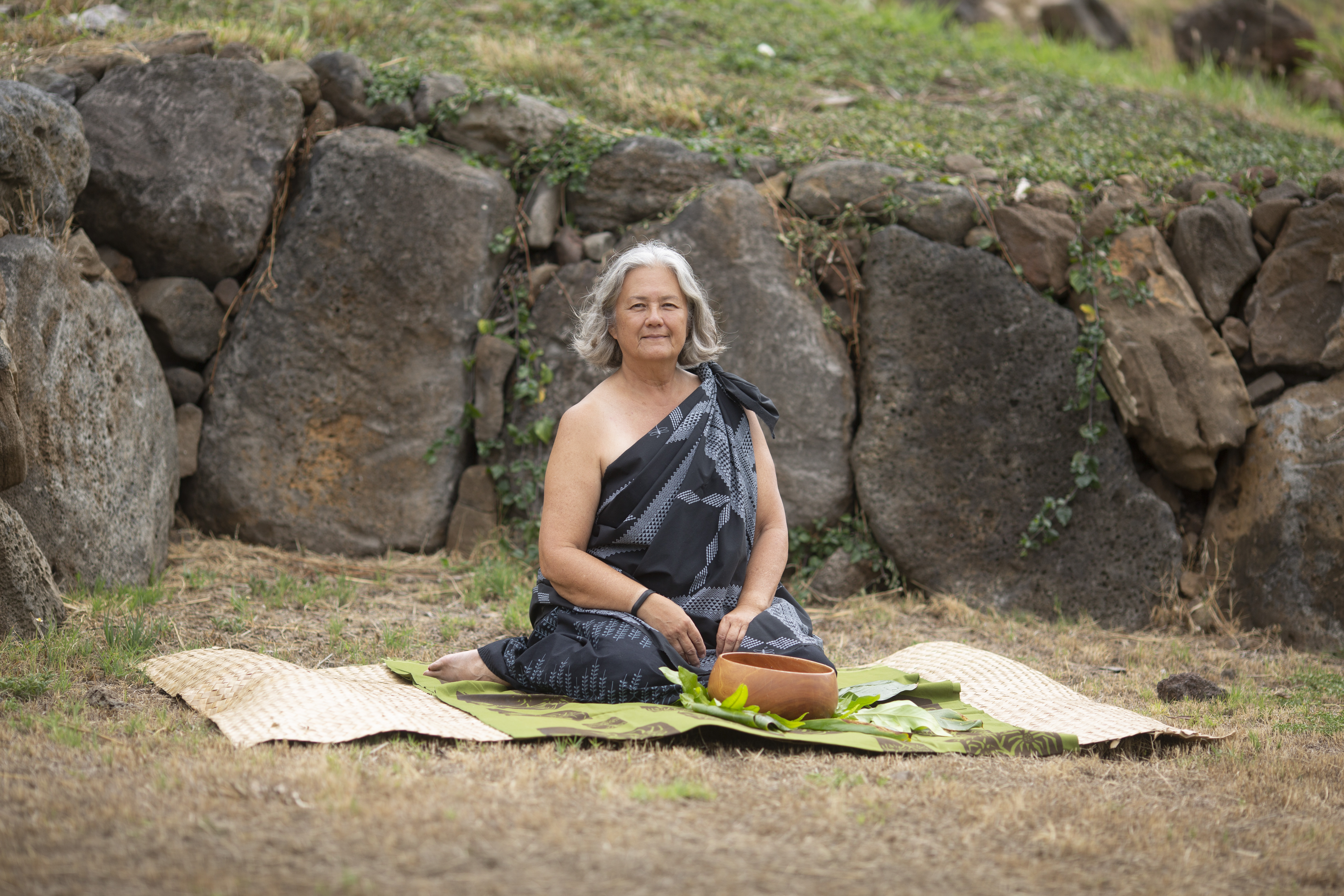 Born and raised in Kona on the island of Hawaii, Kaleo as she is most often known, was raised with a respect for her Hawaiian heritage and was taught cultural practices from many whom she has had the opportunity to be mentored. She has been a strong supporter of preservation and protection of Hawaiian sacred sites and traditional cultural properties. Some of the successes she has been involved with are the preservation and protection of a Hawaiian temple or heiau in East Oahu, which had on its premise the last remaining piece of the great fishpond or kuapa in the entire state which at one time was approximately 300 acres. She was also instrumental in protecting an ancient trail from being realigned also on Oahu. The Ala Kahakai Trail Association, which she is an officer, has protected approximately 6000 acres through land acquisitions and purchases of easements in the Kau district on the island of Hawaii. Kaleo feels that doing her part to bring forth the issues facing her people as well as the need to have a better understanding of indigenous peoples has been the driving force behind her participation in numerous groups and land preservation projects that uplift indigenous places, practices and history. Her work is part of a larger canvas of the Hawaiian movement to make sure that our history, places and thoughts are presented from our indigenous point of view and to create a process in which all agencies whether it be federal, state or county have a clear understanding of how best to interact with our people.