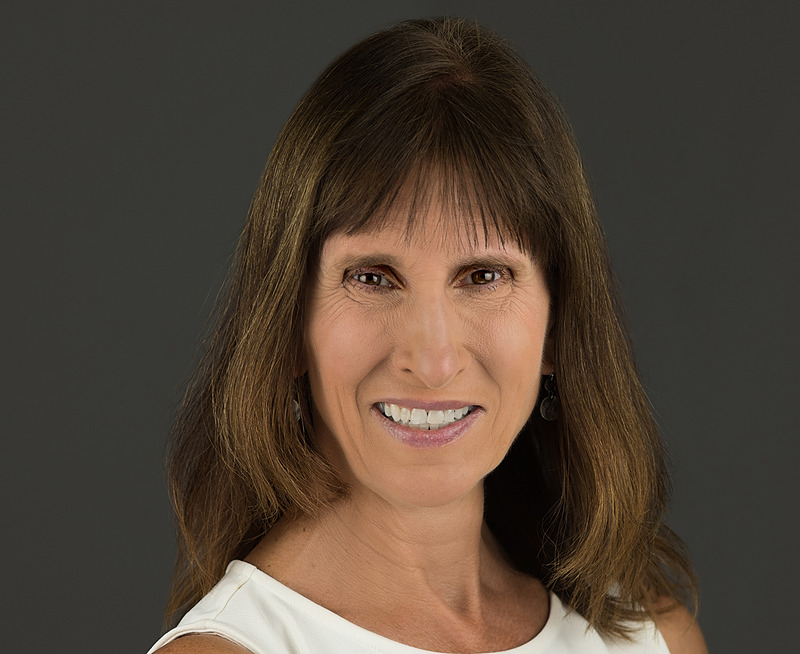 Lori Faeth joined the Land Trust Alliance in 2017 and serves as the Senior Government Relations Director. In her role, Lori oversees the Government Relations team in advancing strategies and securing public funding to support land conservation. She also works to build and maintain relationships with elected officials, federal agencies and other key partners, while leading efforts across Alliance departments. She is a veteran of both federal and state government as well as nonprofit organizations. Lori joined the Alliance after serving as the Deputy Assistant Secretary for Policy and International Affairs at the U.S. Department of the Interior where she was responsible for advancing the Department’s cross-cutting and multi-stakeholder domestic and international policy issues. In this role she oversaw five offices and served in leadership roles on inter-agency bodies including Co-Chair of the National Ocean Council Steering Committee and Co-Chair of the U.S. Coral Reef Task Force. From February – July 2014, she served in a dual role as Acting Assistant Secretary for Insular Affairs and her role as DAS. Prior to joining the Department of the Interior, she spent six years as a senior advisor to Arizona Governor Janet Napolitano. She advised the governor on a broad range of issues including agriculture, energy, natural resources, and the environment. She worked on broad policy issues including forest health, climate change and water management and represented Arizona on the Western Governors Association Staff Advisory Council and the Western Interstate Energy Board. Previously, she spent more than ten years at The Nature Conservancy as part of the national government relations team, ending her tenure as the Director of Government Relations for Arizona.