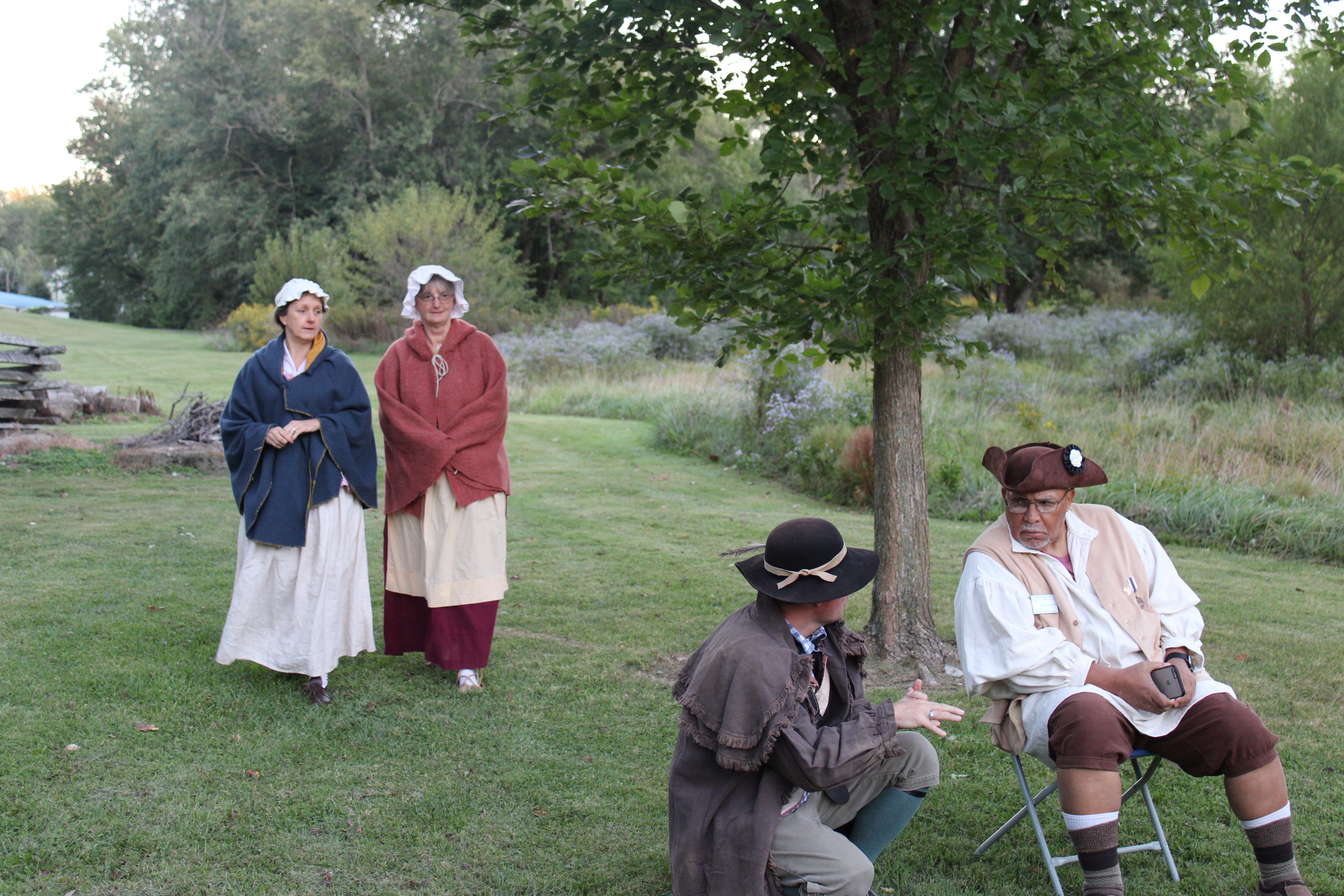 Due to COVID-19, the Town of Abingdon, Virginia Tourism Department underwent a painful restructuring in 2020. One of the casualties was the Keller Interpretive Center at the Abingdon Muster Grounds which is the northern Trailhead of the Overmountain Victory National Historic Trail that hosted over 10,000 visitors per year. Additionally, Abingdon had a cooperative agreement with the National Park Service to hold an annual Call-to-Arms for regional fourth grade students, which hosted approximately 1,500 students at a previous session. The students learned local history involving Colonels William and Arthur Campbell, and the Overmountain Men and their trek to the Battle of Kings Mountain. The students were also introduced to eighteenth-century skills such as cooking, lace-making, pottery, blacksmithing, salt-making, colonial games and others presented by 25-30 skilled reenactors in period clothing.

In a Memorandum of Agreement between the Overmountain Victory Trail Association (OVTA) and the Town of Abingdon, which includes funding, the OVTA has reopened the Keller Interpretive Center at least five days per week and is again hosting visitors. In addition, the OVTA will be supporting additional events at the Muster Grounds such as the Virginia Highlands Festival which is one of the largest festivals in the Southeast with tens of thousands of visitors yearly. The Town of Abingdon and the National Park Service also agreed to transfer funding for the Call-to-Arms to the OVTA. Due to this agreement, thousands of students and visitors are now welcomed back to learn about and experience the Overmountain Victory Trail.