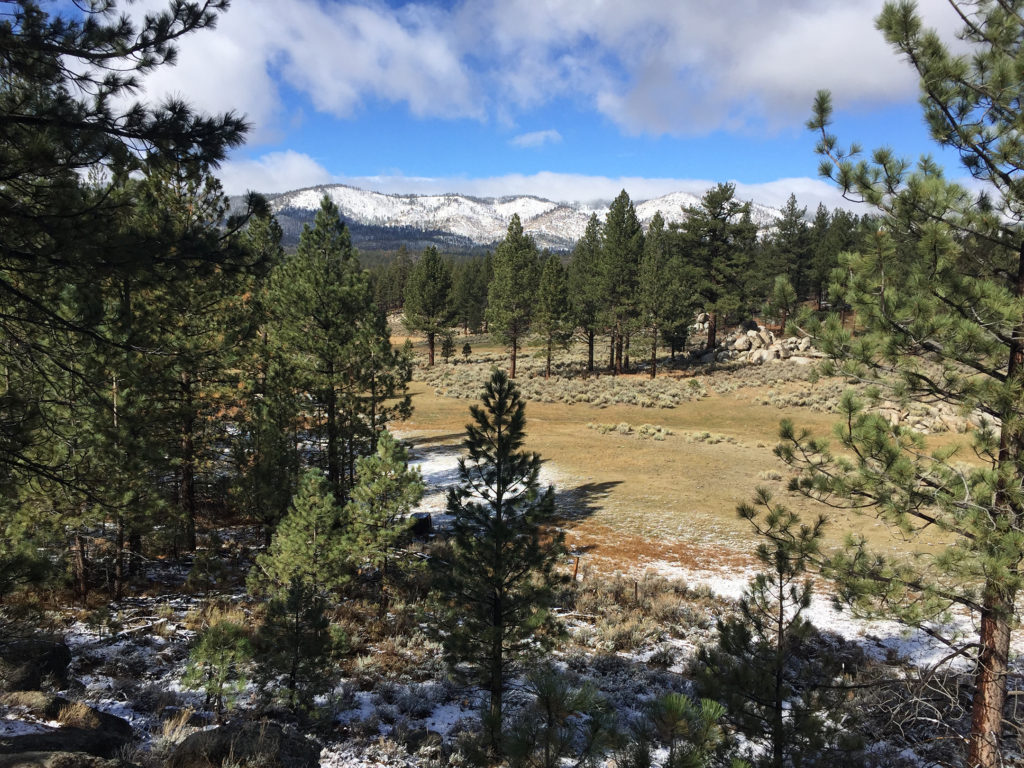 PCTA worked with the U.S. Forest Service to transfer three properties to public ownership this year, including Landers Meadow in the southern Sierra. Photo Credit: PCTA.