by Lewis and Clark Trust, Inc., with contributions by Dr. Stephanie Wood and Tom Smith 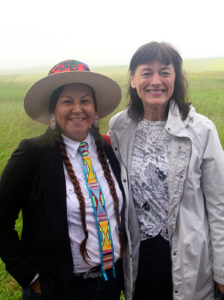 During 2018-2020, Dr. Stephanie Wood, of the University of Oregon’s College of Education, in collaboration with Tom Smith, Education Specialist for the Lewis and Clark National Historic Trail (LCNHT), demonstrated the value of partnership in securing a National Endowment for the Humanities (NEH) grant to underwrite a three-week Summer Institute held in July 2019 on parts of the LCNHT in Montana and North Dakota.

Stephanie is not a novice in the arena of NEH grants or working with the LCNHT; she was one of the authors and editors of the two-volume Honoring Tribal Legacies (HTL) handbook (2015) designed to support curriculum development. The HTL team has also edited and published nine free teachings for broad educational use that bring to life presentations of Tribal people in the Tent of Many Voices that were preserved during the Lewis and Clark Bicentennial (2003-2006).

Curriculum development continues today, with 10 additional curricular units in production for HTL, plus many lesson plans for the Native Histories website that were produced by the teachers who took part in the Summer Institute. The institute was a classroom without walls that followed the exploration segment of the Lewis and Clark National Historic Trail Auto Tour Route from Billings, MT to Bismarck, ND. The Lewis and Clark story served as the backdrop to the institute, which had as its focus various historical and contemporary American Indian cultures, involving 25 educators coming from New York, Washington, California, and South Carolina, among other States.

These K-12 teachers experienced place-based learning and presentations by Indigenous Elders and other prominent scholars. Learning opportunities were provided by Apsáalooke (Crow), Northern Cheyenne, Mandan, Hidatsa, Arikara and Lakota Tribes. Drs. Janine Pease and Tim McCleary at the Little Bighorn College, former Northern Cheyenne Tribal Chairman Conrad Fisher, and Calvin Grinnell (Mandan), among others, provided deep insight into both historical experience and some of the many points of view of Tribal people today. The Summer Institute visited 19 locations that included Federal, State, and local historic sites and parks, plus a Fourth of July Powwow on the Northern Cheyenne Reservation. 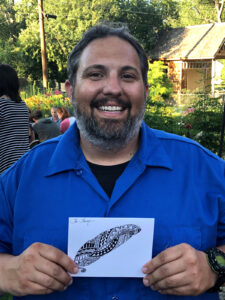 Testimonial statements from participants reassure us of the institute success and the ripple effect this will have in classrooms across the country.

“Being able to learn hands-on and to visit important historical and cultural sites helped me bring my ideas into focus and shape my learning objectives for my students. It also helped me create more relevant and engaging curriculum, because I had a personal connection to what I was teaching,” wrote one teacher.

“As a kindergarten teacher at a low-income school, I’m always finding new ways to build community and relationships with my students. During our NEH journey last summer, I was reminded of the role that nature has traditionally played in our daily lives and was able to bring that into my classroom by teaching my students traditional native games. This opened the door for my class to learn how to trust, work together, and become a family, all while using the sticks and rocks they gathered around our school. These games helped struggling students find connection with others and gave them something to be proud to teach their families,” another teacher shared.

The experiences, programs, and new lessons described above were made possible thanks to NEH funding. The Tribal Legacies presentations made during the Lewis and Clark Bicentennial, which were the forerunner to the Honoring Tribal Legacies project, are still paying dividends after 17 years, and skillful grant writing made for a perfect combination.

When considering an NEH grant or any other financial award, imagine forming partnerships, especially with individuals and organizations that have a strong track record in obtaining Federal support to underwrite programs that benefit future generations. 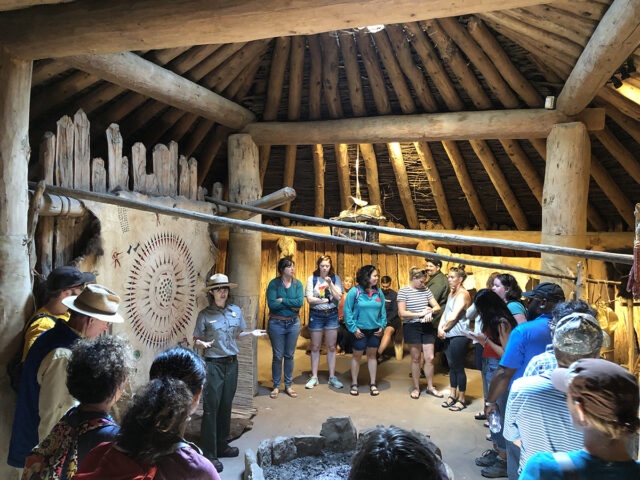 Educators from around the country converge in an Earth lodge at Knife River Indian Villages Historic Site, North Dakota during the Lewis and Clark Trail Summer Institute in July 2019. Photo Credit: Robert Haskett. 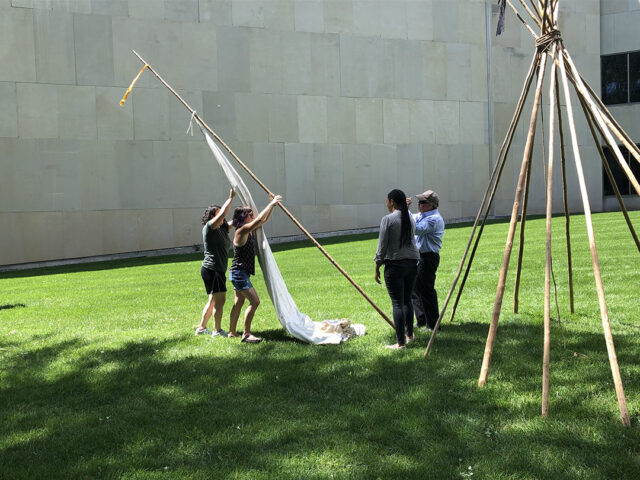 Learn more about NEH and other resources: 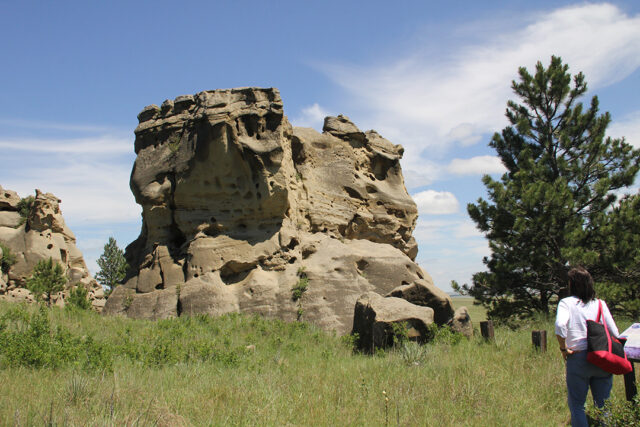