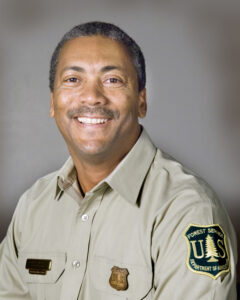 Agriculture Secretary Tom Vilsack announced the appointment of Randy Moore as the 20th Chief of the USDA Forest Service on June 28, 2021. Moore, who served as Regional Forester in the Pacific Southwest Region in California since 2007, is the first African American to hold the position. 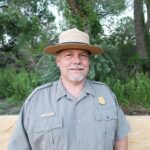 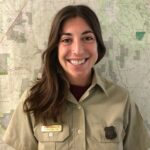 The USDA Forest Service selected Lindsey Steinwachs as the new Pacific Crest Trail Administrator. She has a Master’s Degree in Parks and Resource Management and several years of experience working in National Forests along the trail, including serving as a recreation officer in the Humboldt-Toiyabe National Forest in Nevada.

We bid farewell to:

Department of the Interior

US Department of Agriculture

Submit ‘Comings and Goings’ at your organization for publication in Pathways’ print or online versions to: communication@pnts.org