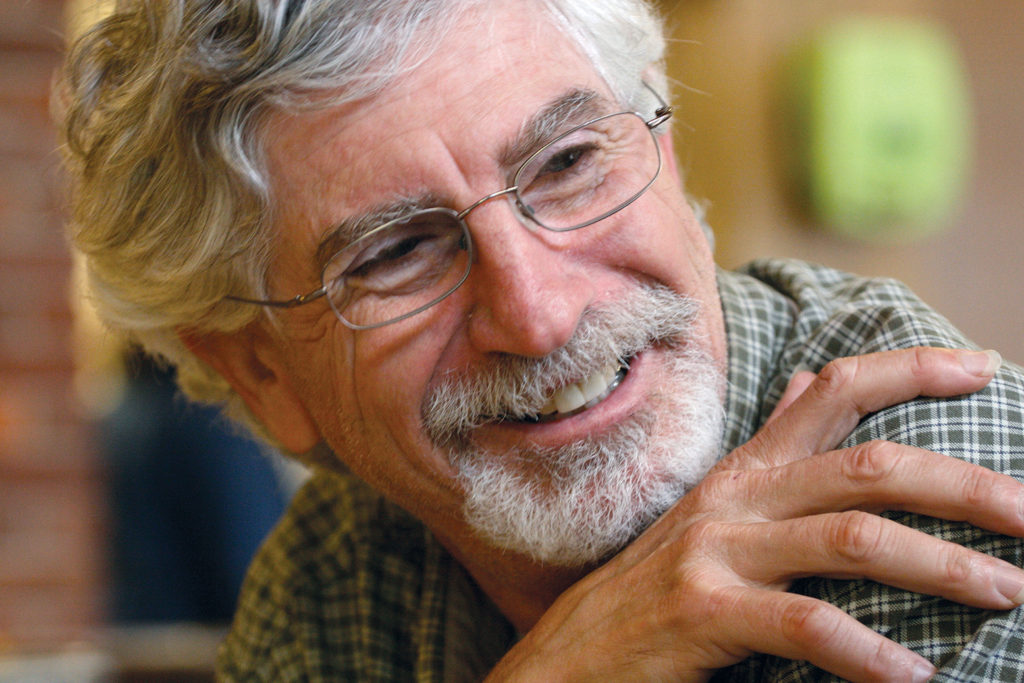 Barney Scout Mann, President, Partnership for the National Trails System
Barney Scout Mann is President of the Partnership of the National Trails System. He is a trail advocate, retired attorney, long-distance hiker and author. His most recent book, Journeys North: The Pacific Crest Trail was released in August. Mann had a 25-year career as a real estate and business lawyer. He served on the Board of the Pacific Crest Trail Association from 2008 to 2017, serving as Board Chair for three years. He is serving on the Board of the Continental Divide Trail Coalition and served as its President. Mann thru-hiked the Pacific Crest Trail with his wife in 2007, thru-hiked the Continental Divide Trail in 2015 and thru-hiked the Appalachian Trail in 2017. On the PCT, Mann and his wife host starting PCT hikers in their San Diego home. In 2019, over 1,200 slept at their house. Mann lives with his wife Sandy in San Diego, CA.