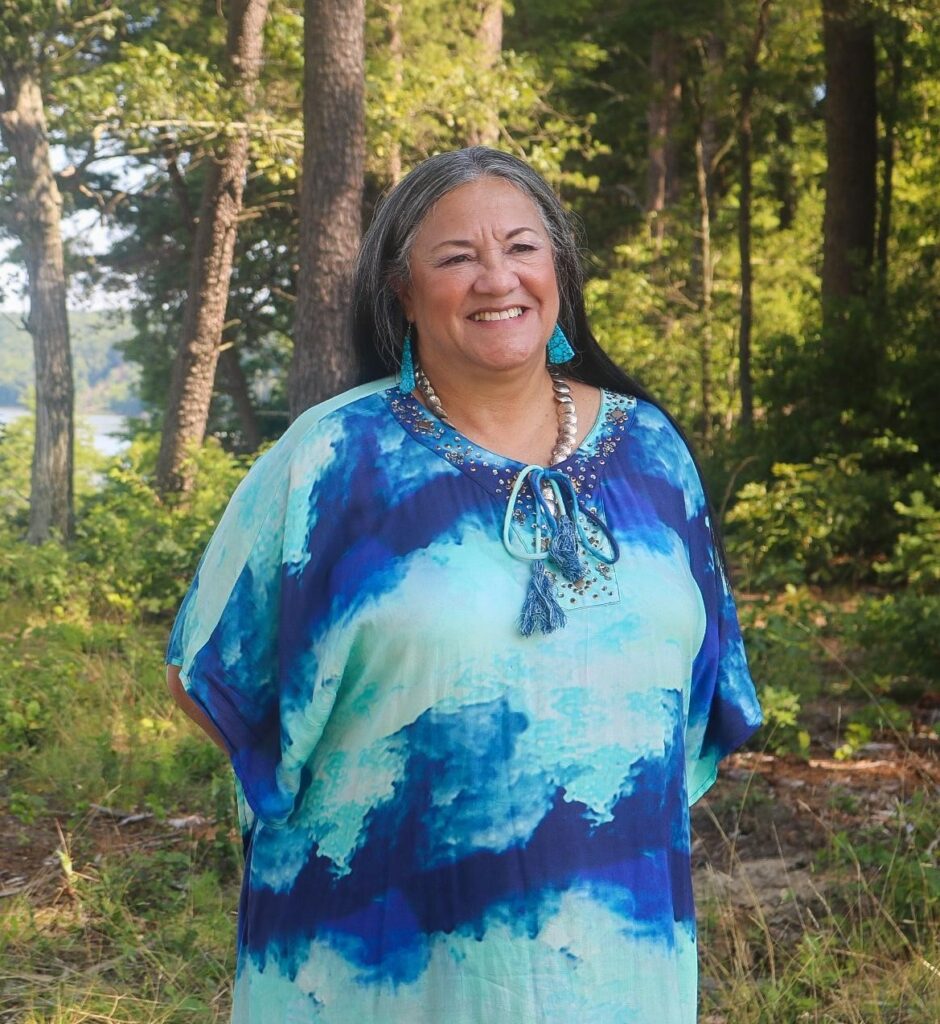 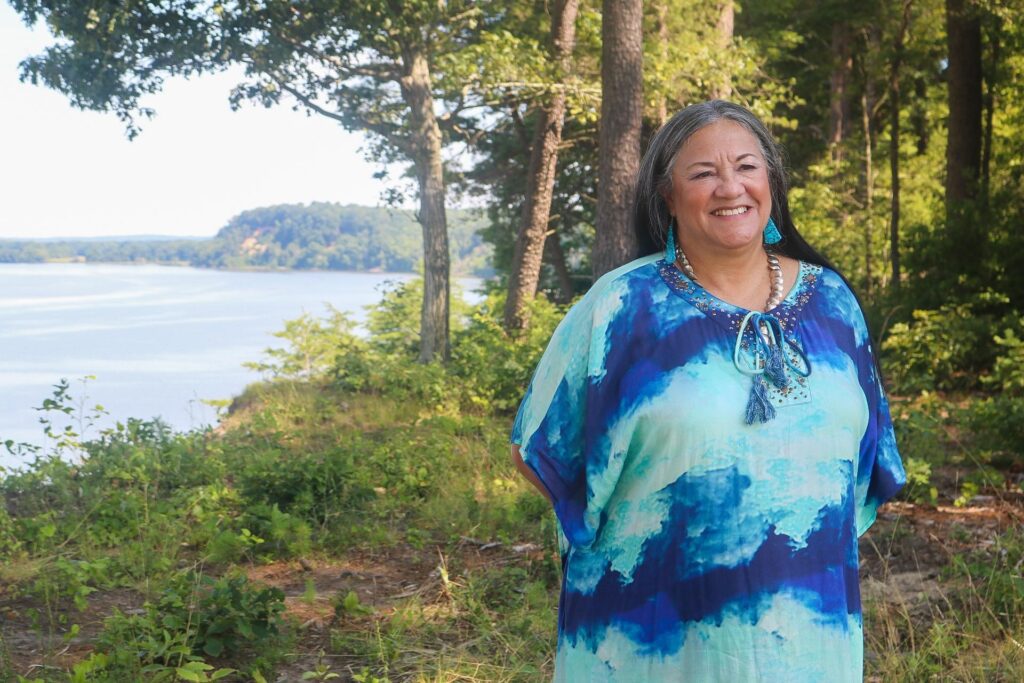 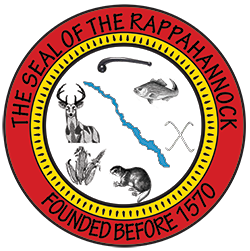 Chief Anne Richardson, Rappahannock Tribe
G. Anne Nelson Richardson was elected the first woman Chief to lead a tribe in Virginia since the 18th century in 1998. She is a fourth generation chief in her family. Under her tenure as Chief, in 1998, the Tribe purchased 140 acres to establish a land trust, cultural center, and housing development. In 2017, Chief Anne accepted a donation of a 1-acre parcel facilitated by Chesapeake Conservancy to return her tribe to their ancestral lands along Fones Cliffs.

Under her leadership, the Rappahannocks are currently engaged in a number of projects ranging from cultural and educational to social and economic development programs including their Return to the River Project, a youth leadership program.

In 1989, Chief Anne helped to organize the United Indians of Virginia, which was established as an intertribal organization represented by all Virginia Chiefs. In 1991, Richardson became executive director of Mattaponi-Pamunkey-Monacan, Inc. In her work with the Department of Labor, she was appointed by the Secretary to serve on the Native American Advisory Council. She was also elected as Chairman of that Council while working with the Secretary to further the goals of Indian Country through Labor Programs. She serves on the board of the Chesapeake Conservancy