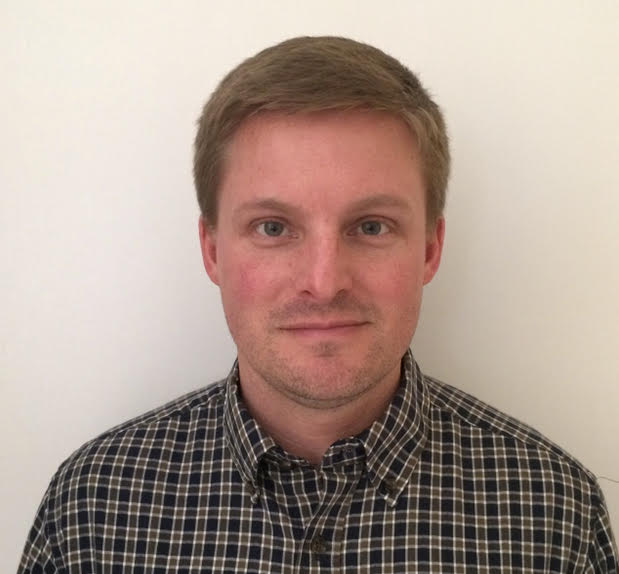 Garrett Jackson, Board member, Overmountain Victory Trail Association (OVTA)
Garrett has served on the OVTA Board of directors since 2005, including terms as Vice President and Interim Executive Director. After a career in urban and regional planning and town management, he served as the first Group Chief of Planning and Partnerships for the National Parks Service’s Southern Campaign of the American Revolution Parks Group and a detail as the Acting Superintendent of the Overmountain Victory National Historic Trail. He has served on the board of the Virginia Creeper Trail Conservancy and currently serves as Vice President of the Virginia Lewis and Clark Legacy Trail. In 2011, he served as the host community representative in planning the 13th Biennial National Trail Conference in Abingdon, VA. Garrett holds a BA in Geography and MA in Community and Organizational Leadership from Emory & Henry College, a Graduate Degree from Virginia Tech in Public Administration, and is currently completing his Doctorate in Law and Policy at Northeastern University in Boston. He lives in Abingdon, VA just blocks away from the northern trailheads of the Virginia Creeper National Recreation Trail and the Overmountain Victory National Historic Trail and enjoys hikes along the nearby Appalachian Trail with his family.