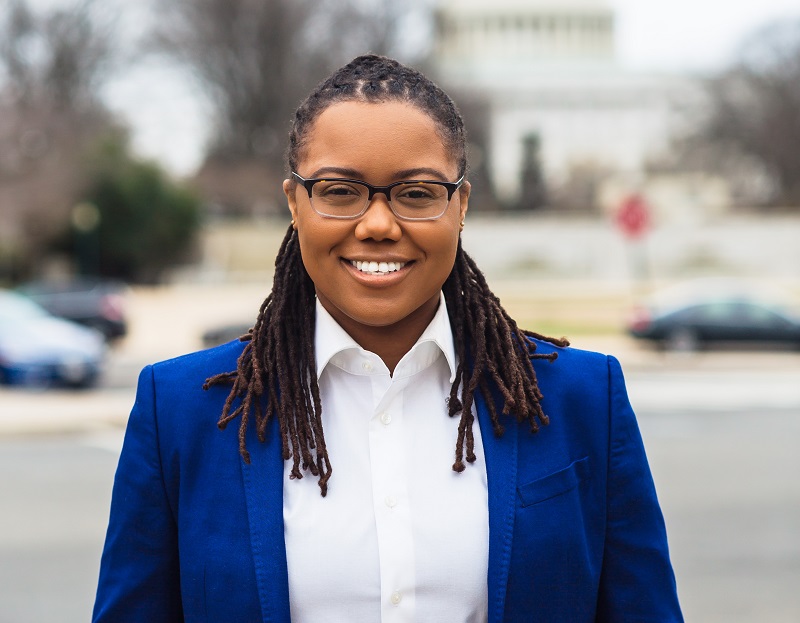 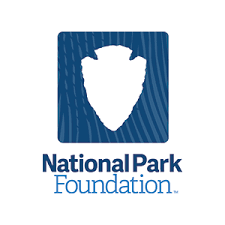 Rhodes’ work has been featured in national outlets like, PBS NewsHour, Huffington Post, Washington Post and U.S. News & World Report. She also appeared in a feature spread on women in the preservation movement in Essence Magazine’s Spring 2018 issue. Separate from her work with NPF, Rhodes sits on the Commission for Historical and Architectural Preservation (CHAP) and serves as an advisor for the DC LGBTQ Historic Context Study and a project reviewer for the Facilities and Buildings grant program for the DC Commission on the Arts and Humanities. Rhodes earned her undergraduate degree in History at the University of Tulsa and a Master’s degree in African American Studies at Temple University. She also attended the University of Pennsylvania where she received a Master’s degree in Historic Preservation