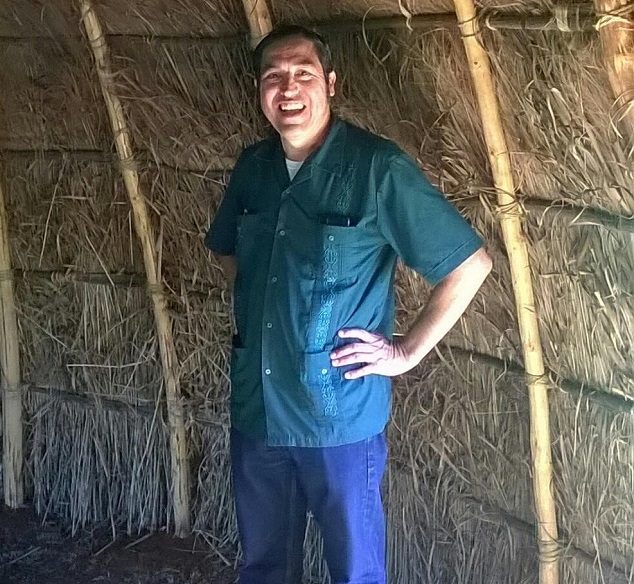 Steven Gonzales, Executive Director, El Camino Real de Los Tejas National Historic Trail Association
A native of Texas, Steven Gonzales obtained his Bachelor of Arts degree in Cultural Geography with a minor in Cultural Anthropology from the University of Texas at Austin. His studies focused on Spanish missions and presidios on the Northern Frontier of New Spain. Steven later earned a Master of Applied Geography degree from Texas State University at San Marcos. His research focused on case studies of national scenic and historic trails from across the country and the measures they took to get their trails on the ground.

In addition to serving as Executive Director of El Camino Real de los Tejas National Historic Trail Association, Steven is former board member of the Partnership for the National Trails System, is a member of the advisory committee for the Connecting Trails to Parks project between the San Antonio Missions National Historical Park and National Trails System Intermountain Region, and was an advisory committee member for the Texas Historical Commission’s Hispanic Heritage Guide for Texas.