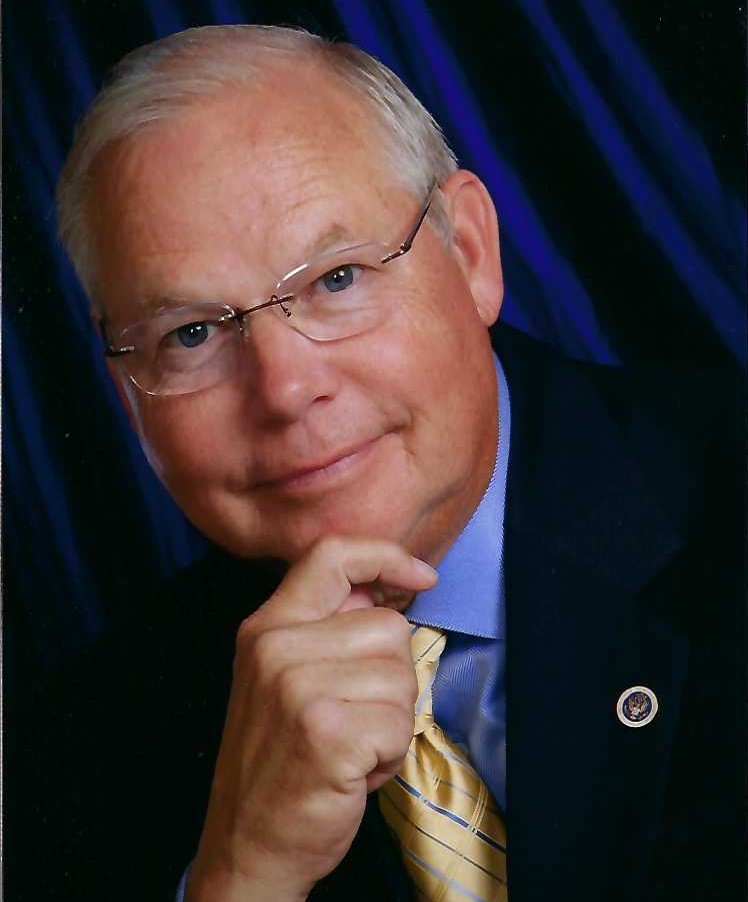 William L. (Bill) Ambrose DDS
Bill has been a researcher of his family’s history since 1968.  For Bill their names and dates are important, but their stories are the heart of the matter.  As a seventh-generation Cole County native, the first edition arriving in 1815 – 6 years before statehood, Bill has had a lot of local research to do even before looking into even earlier ancestors’ roots in other states.  As the Secretary for the Friends of the Missouri Archives, he is at the State Archives almost daily, which facilitates his genealogy study.  Every prior generation in Bill’s family have been farmers, so of course he is a farmer, but not on a long-held family farm, though, as nearly every generation lost theirs – a common occurrence in the Ozarks.  Bill was a dentist for 34 years with a special interest in the medical aspects of oral health.  Educated as a chemical engineer before that, his knowledge of natural forces, chemical science, and health and wellness influences Bill to be a student of land-use change and an advocate for water quality and conservation. There is always a university study going on along the restored creek or uplands on his farm.

He was Missouri’s “Water Conservationist of the Year” in 2010, named by the Conservation Federation of Missouri. Bill is an Outdoors Skills Educator for the Boy Scouts when they have camporees along the creek, not for shooting sports, but for the benefits of natural terrestrial communities.  He is Secretary to the Board of the Missouri Chapter of the Trail of Tears Association. His interest in the Trail was initially motivated by family stories, now it is the Cherokees’ interaction along the Trail with the earliest Missouri farmers when commercial agriculture began changing the face of the Ozarks.  As a board member and secretary for the Friends of the Missouri Archives, his frequent visits to the Archives facilitates the research of his varied interests. Bill and his spouse of 43 years Becky, are retired and continue to live in Jefferson City, where they both were raised. They are the parents of Whitney, their daughter, in Charlotte, N.C., and Elliott, their son, in Jefferson City. Becky and Bill are grand-parents to 2 grand-daughters in Charlotte and 2 grandsons in Jefferson City, and enjoy sharing a lake house and the farm with family as time allows.