The Oregon-California Trails Association (OCTA) provided the following highlights for the Oregon and California NHTs during the 2021 calendar year: 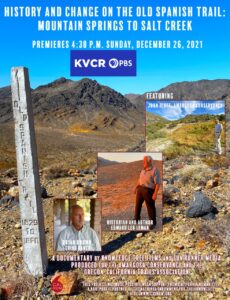 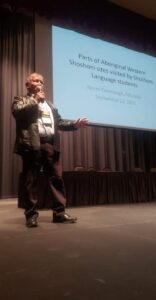 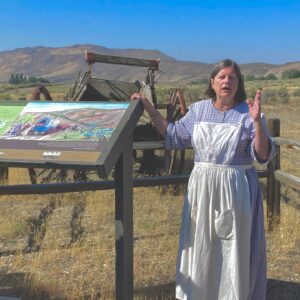