#SaveLWCF to Save Our Trails

The Land and Water Conservation Fund (LWCF) expired on September 30th, threatening the future of our national trails, parks, and public lands. 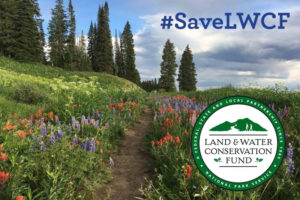 “Without any action from Congress, a program that is widely supported, provides more access to public lands, conserves our public landscapes, and — I think this is Senator (Richard) Burr’s favorite comment about LWCF — it costs the taxpayers nothing, is going to expire,” said Sen. Steve Daines, R-Montana, to members of the U.S. Senate on September 26. “Public lands out of public reach benefit no one.”

LWCF, which was established in 1964 as part of a bipartisan commitment, has supported more than 42,000 state and local projects, including several that have bolstered the National Trails System in its 50 year existence. The Partnership for the National Trails System urges Congress to permanently reauthorize LWCF and provide it with fully dedicated funding with no weakening amendments.

Our partners from the Continental Divide Trail Coalition (CDTC) made this video of how LWCF is important to the completion of the CDT, a national scenic trail that spans 3,100 miles between Mexico and Canada. In Colorado, portions of the trail are still located on dirt roads and busy highways, so one of the CDTC’s goals is to find a route in a higher quality, scenic, and safe location.

“(LWCF) is our only tool for our Federal agency partners to use to acquire these lands,” said Teresa Martinez, Executive Director of the CDTC. “It’s an important program, partly because it’s not coming out of our tax dollars. It’s coming out of offshore drilling installments or payments that actually is helping us put back into the public domain what has been taken out.” 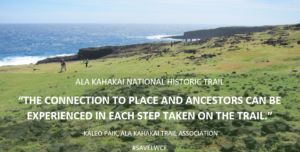 Messages in support of LWCF resonate with the National Trails System community, as well as countless other outdoor recreation groups across the country. Examples include the National Wildlife Federation’s report about LWCF’s critical role in protecting America’s hunting and fishing heritage, the National Audubon Society’s article in defense of this important bird habitat-protection program, and this joint letter to Congress by The Conservation Alliance and Outdoor Industry Association signed by more than 280 outdoor businesses and organizations.

Don’t stand by while our nation’s best program for conservation, recreation, and sportsmen access is left behind. Tell your Representatives and Senators to support full, dedicated funding and #SaveLWCF! 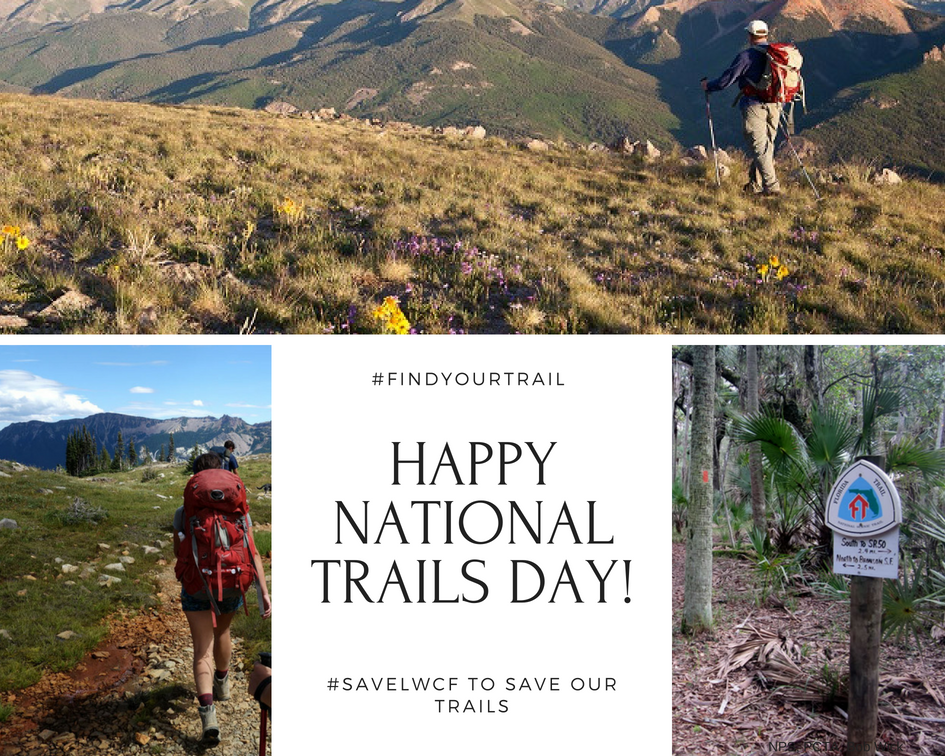