NATIONAL FRONTIER TRAILS MUSEUM In 2017, the State of Missouri transferred its ownership of the National Frontier Trails Museum (NFTM) to the City of Independence, which has enabled NFTM to dust off its future building plans and have a fresh updated look. According to the…

END_OF_DOCUMENT_TOKEN_TO_BE_REPLACED 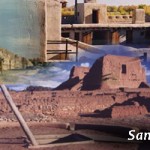 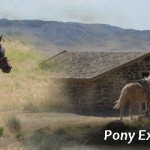 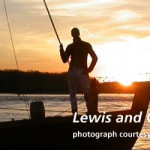 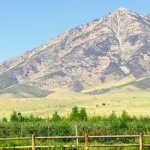 The Oregon-California Trails Association (OCTA), founded in 1982, is a not-for-profit organization headquartered in Independence, Missouri. OCTA is dedicated to education, preservation and enjoyment of the trans-Mississippi emigrant trails.